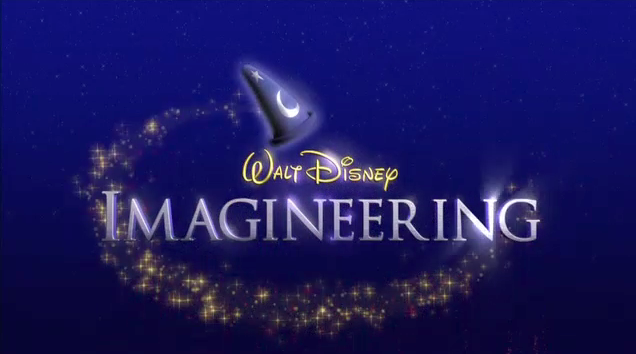 The Tower of Terror Wiki is a fan site and is in no way affiliated with The Walt Disney Company and/or its subsidiaries or affiliates. 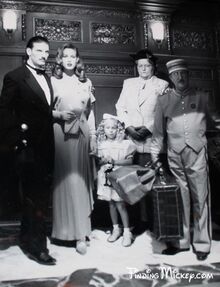 “Tonight’s story on The Twilight Zone is somewhat unique and calls for a different kind of introduction.”
―Rod Serling[src] 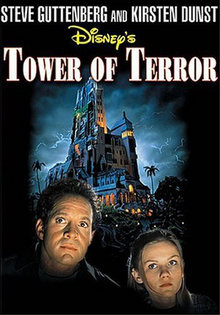 Be sure to check out and edit all the amazingly wonderful affiliates associated with the Tower of Terror wiki! Read More...
Retrieved from "https://towerofterror.fandom.com/wiki/Tower_of_Terror_Wikia?oldid=1463"
Community content is available under CC-BY-SA unless otherwise noted.